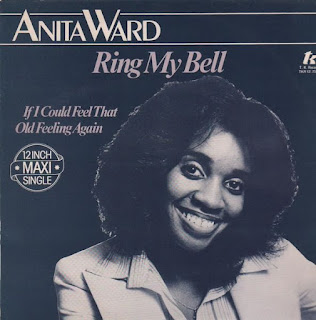 Both the week of June 23 and June 30 were very short weeks, so I’m combining the two into one entry.