The Greatest Pop Beat Ever

As far as I know, it doesn't have a name, but you know it -- three bass (kick) drum beats followed by a snare. Probably best known from the Ronettes' "Be My Baby", on which it was performed by the great Hal Blaine, and immortalized in pop songs over the decades since.

(Wrap Your Arms Around and) Cover Me

On his recent tour, Bruce Springsteen has been gifting audiences with some mind-blowing surprise cover songs, and though he has laughed delightedly at people's reactions to his choices, his versions are performed impeccably and with great respect. In celebration of this nifty twist to his shows, herewith is a selection of some of Bruce's best cover songs over the years. (Hat tip to old pal Jim Crisci for help and suggestions.) 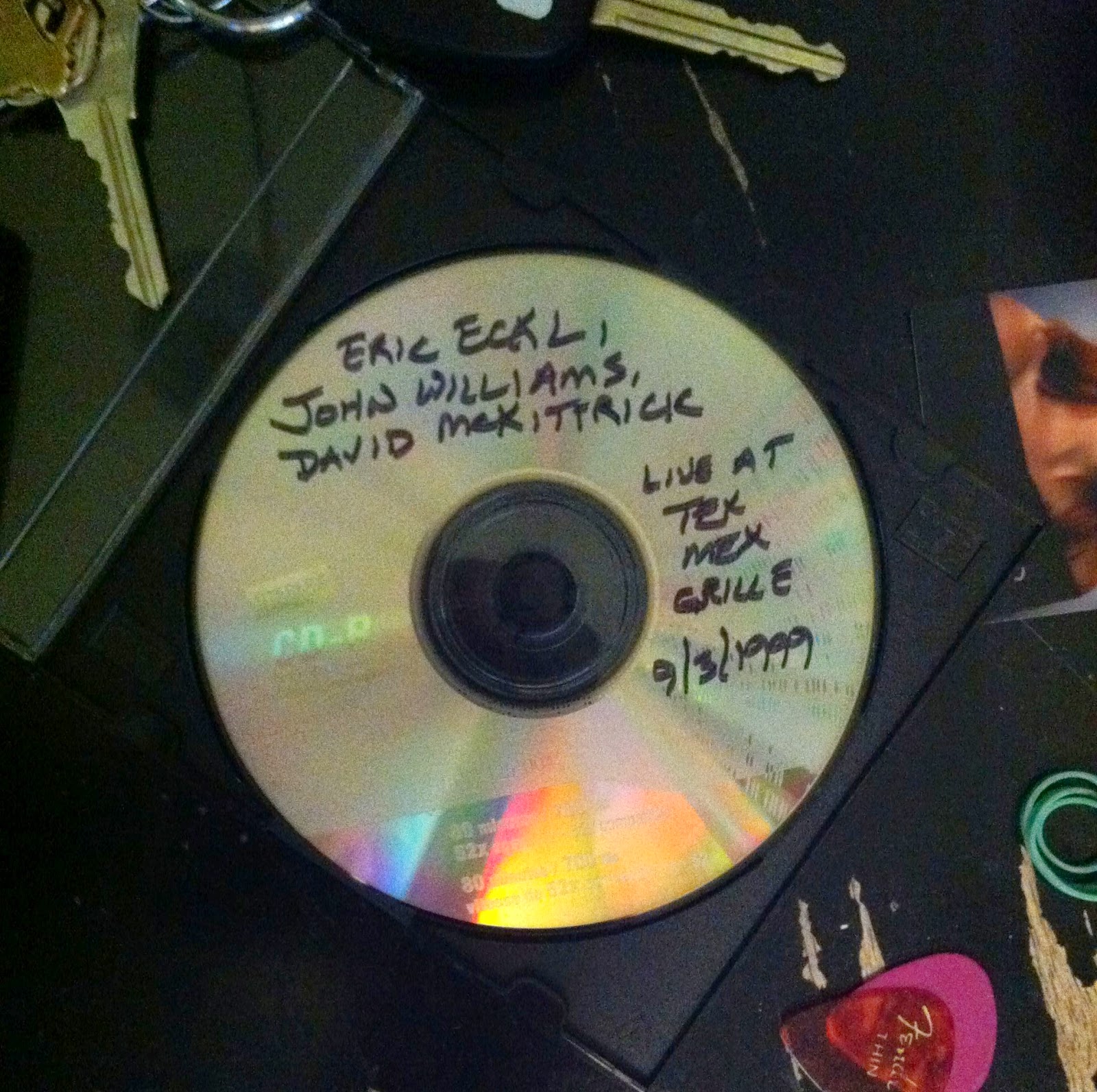 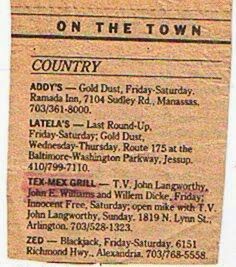 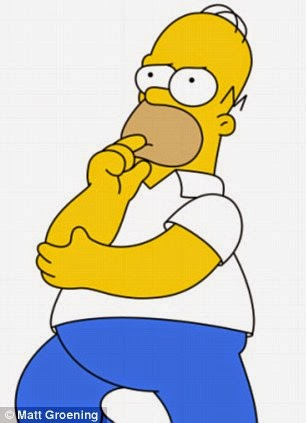