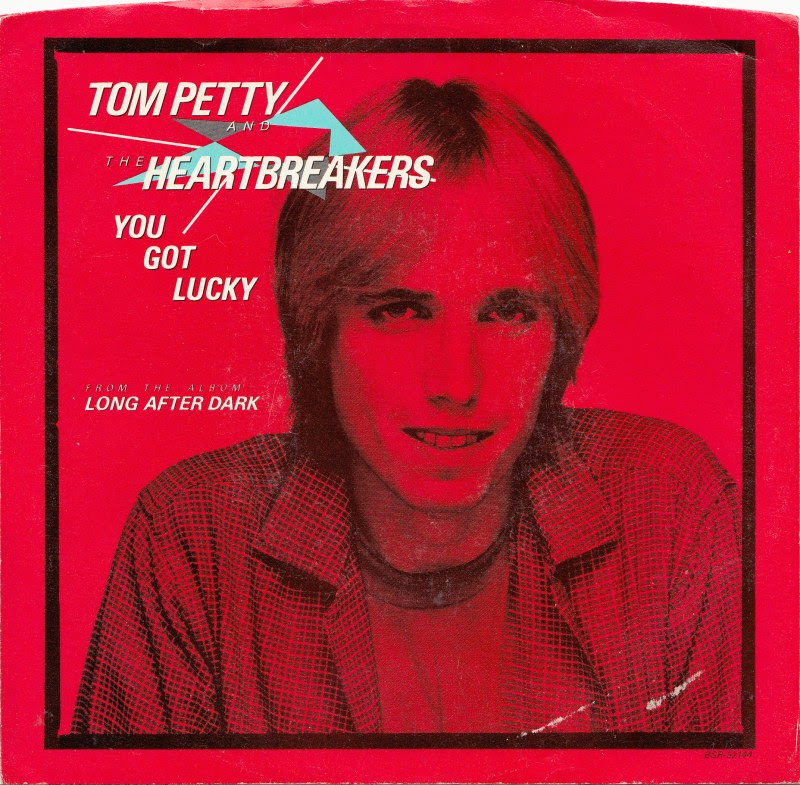 Yeah, it's been awhile.


The last of 56 chart pop hits during his lifetime (Erick Sermon’s 2001 hit “Music” contains vocals Gaye did in 1982 for his own album), this one is a song to remember.  Written in late 1981 and early 1982 while Gaye was living in Belgium and trying to rid himself of his decades-long drug habit, the song (co-written with musician Odell Brown, although author David Ritz has claimed to have helped out with the lyrics) became the centerpiece for his final studio album (at least while he was still alive), Midnight Love. Gaye, of course, never completely overcame his drug issues, and after another downward spiral, was shot and killed by his father after an argument in April 1984, just short of his 45th birthday.


Second chart hit from Loggins’ High Adventure album, and a jump back from the rockers “I’m Alright” and “Don’t Fight It” into more comfortable midtempo territory.  Not sure who plays on this track – there is a lengthy roster of guest artists on the album, including Steve Lukather and David Paich from Toto, Michael McDonald, and Pat Benatar’s husband Neil Giraldo – but since David Sanborn is the only sax player listed, I’m pretty sure that’s him at the end.


First single from the band’s album Long After Dark, written by Petty and guitarist Mike Campbell.  Long After Dark is most notable in the history of the band for being the first album with Howie Epstein on bass, replacing Ron Blair.  After Epstein’s death in 2003 due to complications from drug use, Blair came back to the band, and he’s been there ever since.  (Bad news:  there's about a minute 20 seconds useless setup for this video, so feel free to skip.)


Third and final chart single from Newton’s 1982 album Quiet Lies, co-written by John Bettis and Michael Clark.  Bettis had a hand in a bunch of familiar 1980s songs, writing the lyrics for everything from Madonna’s “Crazy for You” to Michael Jackson’s “Human Nature.”  He also wrote lyrics for a few of the Carpenters’ later hits, along with the theme to Growing Pains, “As Long As We Have Each Other.”  This song reached #4 on the Billboard Adult Contemporary chart, the sixth and last top 5 hit for Newton on that chart.


15 years into his music career with Genesis and then solo, Gabriel finally chalked up an American Top 40 hit.  (His previous solo peak was with 1980’s “Games Without Frontiers,” while Genesis never notched a Top 40 hit when Gabriel was with the band.)  According to Gabriel, the song is not about animal cruelty, but jealousy in human relationships.  I guess we’ll have to take his word for it.


One of two new songs from his 1982 greatest hits set (the other, “The People Next Door,” only hit the R&B chart), this also displayed Parker’s occasional foray into lyrics that weren’t palatable to all listeners (“Spank me, whup me/Let me come back home”).  I had a friend who loved Parker’s music until she listened to the hits set, which included these lyrics on “Let Me Go”: “I know that when a woman gets in her 20s/She starts to feel like she’s running out of time”; she had no use for him after that.  In any case, it’s a reasonably catchy song if the lyrics aren’t taken seriously.


Another old-school R&B act (they started out in 1968 as The Jacksonians, playing backup on a number of southern soul releases for the next decade) that got their own chance on a tiny record label, in this case LARC Records, which was distributed by MCA for about a year before going under.  According to the book Hit Men: Power Brokers and Fast Money Inside the Music Business, the same label organizers made a comeback shortly thereafter as a boutique label with the Columbia/Epic group named Private I, but apparently Lanier & Co. didn’t make the transition.  The band dissolved shortly after a 1988 release on Waylo Records, Dancing in the Night; this was their only chart single.


I love Chaka Khan, I really do.  Outstanding singer and personality galore.  But she isn’t a prolific songwriter (most of her albums, both solo and with Rufus, only had one or two cowrites), so she’s always been at the mercy of her label and whoever’s in the producer’s booth.  I’m not sure who decided her remake of the 1972 Michael Jackson hit with a nearly identical arrangement would be a good idea, but it certainly didn’t help boost her career.


Third single from the band’s comeback LP Chicago 16, this one’s a rocker (although still with Peter Cetera on lead vocal, like the ballads before it), but it didn’t get much chart action.  We can bitch about Chicago’s 1980s transition from a genuine rock band to nothing but AC-friendly ballads – but they did usually release one rocker per album, and those songs always charted the lowest.  In this case, not making a video for the album, which might have helped get them on MTV, certainly didn't help.  Cowritten by Jay Gruska and Joseph Williams (the latter was later one of Toto’s many lead singers).

Posted by Curt Alliaume at 6:42 PM No comments: