I Go to Sleep: Songs of Slumber

Last night I asked my ever-ready Facebook friends to throw me some songs about sleep, and they came through as always (boy, did they ever). First though, a few they missed:

Chrissie and co. released two versions of this Kinks song, on a studio LP and on the wonderful live Isle of View (get it?) concert release. Both versions blow away the original.

Maria Taylor's somber, aching vocals and the tempo of the song capture perfectly the restless eternity that is a sleepless night.

Scary stalker Chris is gonna dream about you, and ain't nothing you can do about it.

Sometimes it feels that way.

5) "Walking in My Sleep", Roger Daltrey

There are probably a million reasons I shouldn't like this song, but I always have.

"Talking in Your Sleep", Romantics

"In My Dreams", Dokken

"Sweet Dreams Are Made of This", Eurythmics

"Through the Long Night", Billy Joel

"I'm So Tired", the Beatles

"I Need A Nap", Weird Al and Kate Winslet

"The Lion Sleeps Tonight", the Tokens 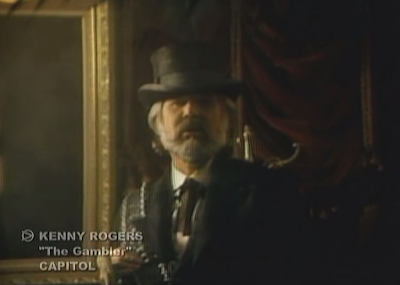