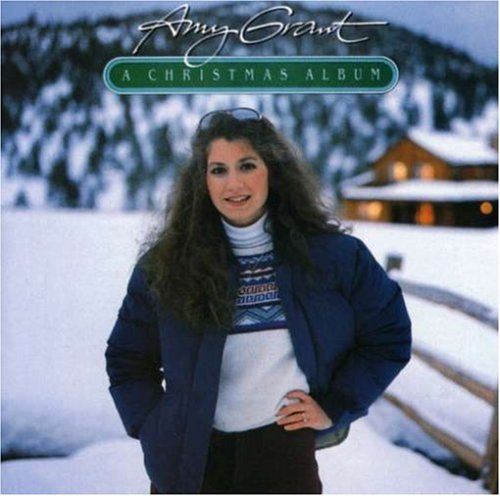 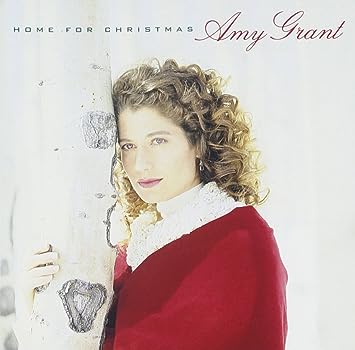 Best songs:  “Have Yourself a Merry Little Christmas,” “Breath of Heaven (Mary’s Song),” “I’ll Be Home for Christmas.”
Worst song:  “Jesu, Joy of Man’s Desire” is an instrumental – Grant neither sings nor plays a note – so why bother putting it on her album?
Posted by Curt Alliaume at 9:50 PM No comments: