If You're Only Going to Buy One Greatest Hits Set From... Prince

I’m beginning to hate writing these things.  Eagles, Jefferson Airplane, Earth Wind & Fire, and Merle Haggard all since the beginning of the year.  I wrote David Bowie’s last year and updated a little. And the only reason I didn’t write one for Emerson, Lake and Palmer is they had one top 40 hit in total (“From the Beginning,” which scraped in at #39 for a week or two).

Now Prince, and his death was certainly a surprise.  Born Prince Rogers Nelson, he released his first album in 1978 at age 19.  And he released 37 albums in the 38 years between then and now – that’s an incredible pace.  He also mentored artists (The Time, Sheila E., Vanity 6, The Family and other) and gave some great songs to others as well (Sheena Easton, Chaka Khan, The Bangles).  Heck, Stevie Nicks called him to say she was making a record that she’d written after hearing his song “Little Red Corvette” – and he showed up unannounced to play keyboards.  (It was “Stand Back,” which is still played regularly at both her solo concerts and with Fleetwood Mac.)

I wasn’t a Prince fan to start – like most 17-year-old white boys, I thought “Not this falsetto stuff again?” when “I Wanna Be Your Lover” became a hit in early 1980 – but I changed my tune after hearing the songs on 1999.  I got that album and Controversy in early 1984, and I now own ten Prince albums.  (Since no one asked:  Controversy, 1999, Purple Rain, Sign O' the Times, the Batman soundtrack, Diamonds and Pearls, The Hits/The B-Sides, Emancipation, Musicology, Lotus Flower.)So I’m actually equipped to make a call this time around.

There are only three greatest hits sets out there by the man – well, technically there’s five, but I’ll explain why three of them go under one entry.  (In fairness, Warner Brothers has usually been the most restrained of the three music conglomerates when it comes to hits sets.)  And be forewarned – none of the songs from the Batman soundtrack are on any of the hits sets options, since apparently Prince signed the publishing rights for the album’s songs over to Warner Brothers.  (I can’t imagine why he questioned their benevolence later on.)  The soundtrack’s still in print, so that’s not a problem, but just be ready to shell out a couple of extra bucks if you want the full picture. Finally, please note Warner Brothers released all of the greatest hits sets, so anything he released after he ejected from the label in 1996 isn’t represented (granted, he didn’t have a lot of big hits after 1996).

And our winner is… 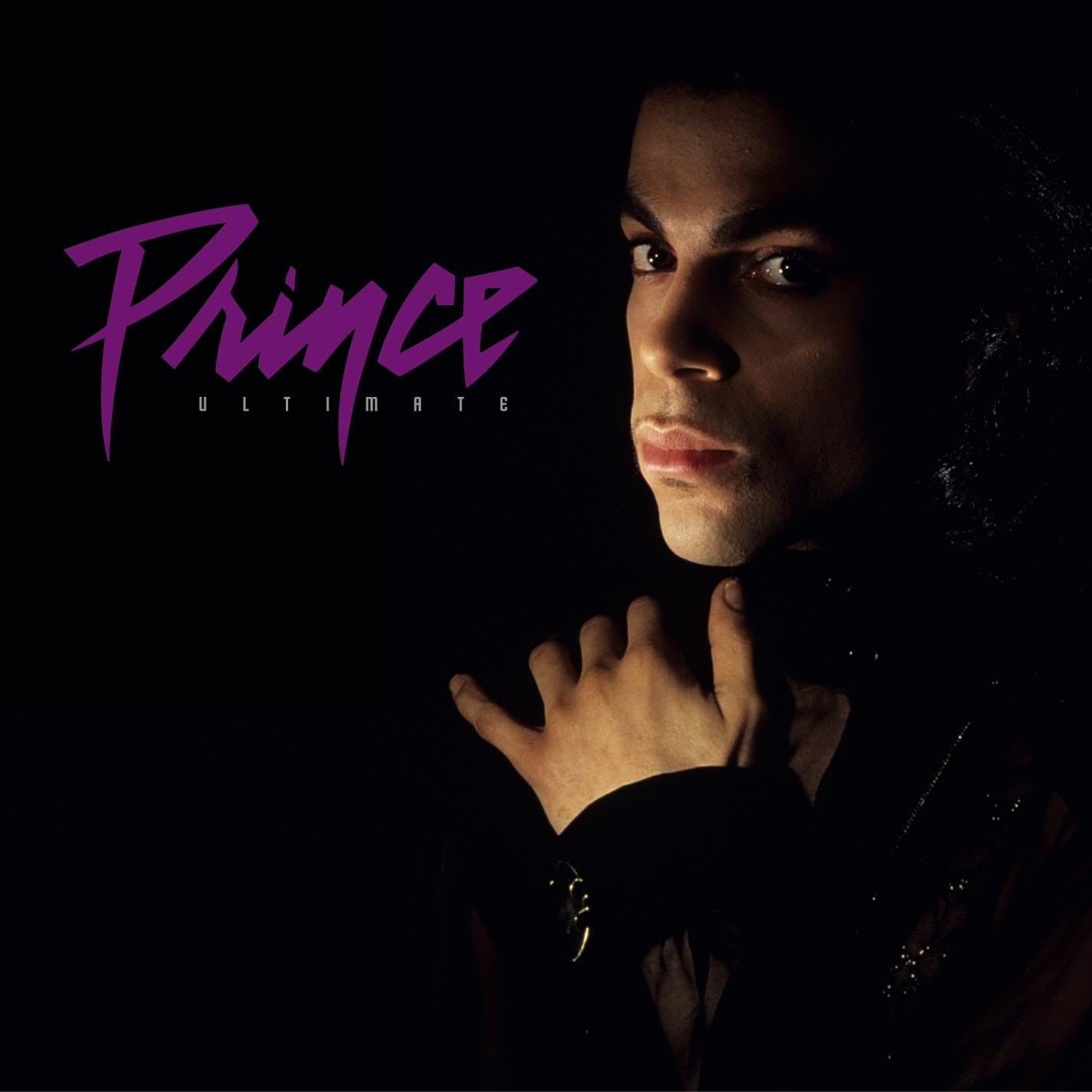 Two discs, 28 songs, mostly dance versions when available.  Nearly all of the top 20 hits available during his Warner Brothers years are here (the exclusions are the Batman hits, “A Love Bizarre,” which he did with Sheila E. and is primarily her song anyway, 1994’s “The Most Beautiful Girl in the World,” which was done for another label, and the 1995 oddity “I Hate U,” which for all I know was written about Warner Brothers), and all of the top 10 hits except “Batdance.”  This was done with Prince’s cooperation (he actually shuffled through the track listing, taking out a couple of more explicit songs – it came out in 2006, after he found religion).  If you want a handle on Prince’s influence, get this and buy a few copies to give to friends.  $13.00 for the two-disc set on Amazon, $16.99 for the Amazon download ($17.99 on iTunes), and you won’t regret it.

Other options (with links to the Wikipedia entries):

The Hits/The B-Sides (1993) – I’ve got this, and it’s great, too.  Three discs (the first two were released individually as The Hits 1 and The Hits 2, but you only want this version), with one disc nothing but B-sides of singles, live versions, and rarities.  It’s got all the basic hits Ultimate Prince has, plus a lot more.  Now, the bad news:  this just took a huge leap in price on Amazon – it was $16.99 when I checked a few hours ago, and it’s $31.58 as I write this for the disc, which may mean that someone at Amazon is trying to rake in a few more bucks off grief-stricken fans.  The download is $23.99 on Amazon ($24.99 on iTunes), which isn’t bad for three discs, and frankly you don’t need the liner notes.  Prince didn’t have a lot to do with the compilation on this one, however.

The Very Best of Prince (2001) – compiled while Prince was busy suing Warner Brothers, this one-disc set is missing some top 10 hits (“Delirious,” “Pop Life,” “I Could Never Take the Place of Your Man,” “7”), plus the usual suspects not available on the other albums.  I mean, you could get it if it’s an emergency or if it’s cheap at a used record store, but it’s not complete.  $9.88 for the disc and $12.49 for the download on Amazon, $12.99 for the download on iTunes.

Here’s the breakdown of which chart hits are where:

Posted by Curt Alliaume at 5:44 PM